Part of my pedagogy includes curating exhibitions with undergraduate and graduate students. Here are links to some of the exhibitions that have taken place as a part of the 4th year curatorial practicum at Western. 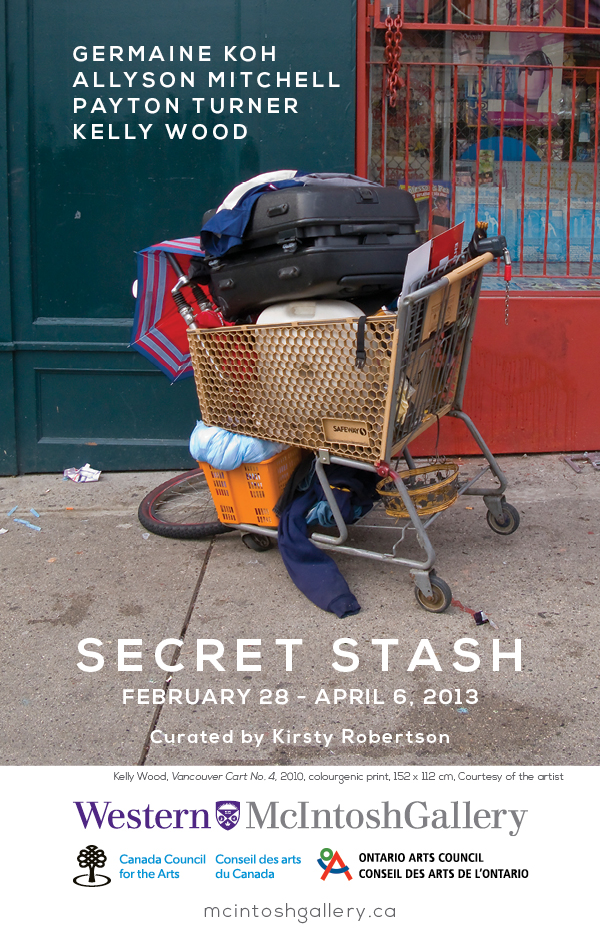